On May 17, 2010, a historic co-management agreement was signed between the Swinomish Indian Tribal Community and the Washington State Parks and Recreation Commission to jointly acquire Kiket Island (including Flagstaff Point) and an adjacent nine acre parcel on Fidalgo Island, and to work in partnership to develop, operate, and maintain the islands and associated tidelands as a unit of Deception Pass State Park. This was celebrated with with a gathering on July 30th, 2010 inviting all those involved to visit the newly chistened Preserve including then Washington Govenor Christine Gregoire. 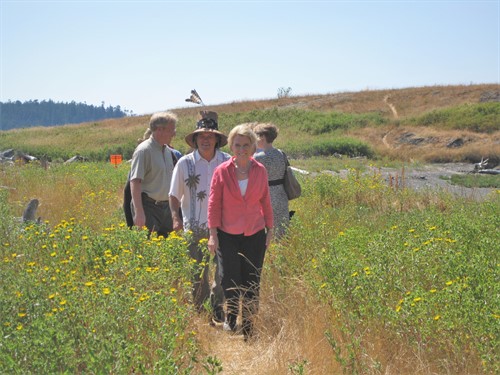 On June 16, 2014, Kukutali Preserve was officially opened to the public, marking the success of the first four years of a significant and mutually beneficial pact between the Swinomish Indian Tribal Community and the Washington State Parks and Recreation Commission. More important, it symbolizes a coming of full circle for the Swinomish people, who now have access to traditional lands and tidelands and can, once again, guide the stewardship and protection of Kukutali for future generations. 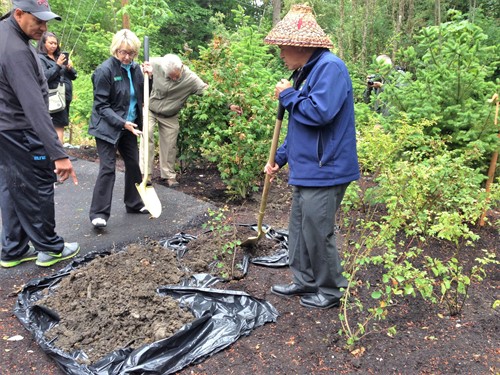 On June 8, 2018, the final ammenities including the picnic shelter, interpretive signs, and restrooms were dedicated marking the end of many years of Kukutali Preserve development. 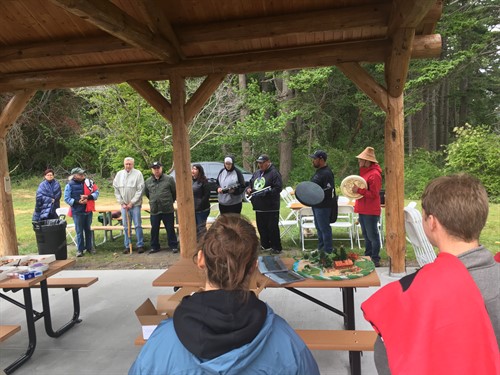